Not as windy overnight as forecast but very heavy rain about 8 o’clock in the morning. Fortunately this didn’t last long and by nine o’clock the sky was clearing and the rest of the morning was quite beautiful. I had some shopping to do in Beccles, a town about eleven miles away. Not much traffic on the road so I got there quite quickly. By the time I had finished my shopping the sky had clouded over and the wind had picked up again. I really enjoy driving on the road between Beccles and Bungay. It usually doesn’t have much traffic on it so I travel at about 50 or 60 mph. The road rises and falls and the views from the tops of the hills down into and across the Waveney Valley are good. Today, the clouds were purple-black and I could see the mist of falling rain in the distance. It began to thunder and lighten and I drove into heavy rain which quickly changed to sleet and hail. The roads in Bungay had a lot of surface water on them and then as I got on to the hill out of the town I had to drive on roads covered in a layer of hail stones which were very slippery. The temperature dropped from 9 degrees C to 4 degrees in just a few minutes. The afternoon continued cold and showery but at nightfall the sky cleared and a new moon and stars appeared in the sky. Quite a windy evening. 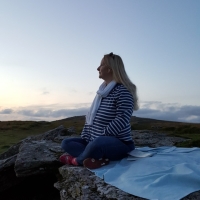 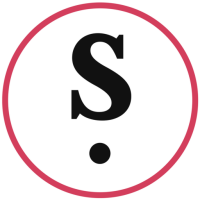 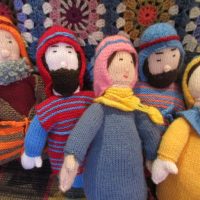 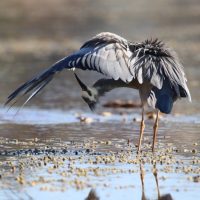 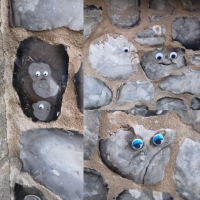 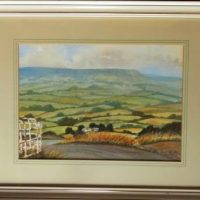 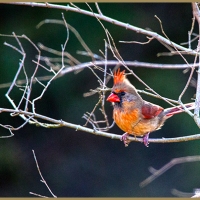 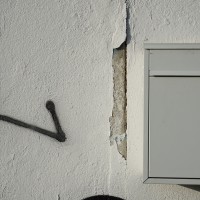 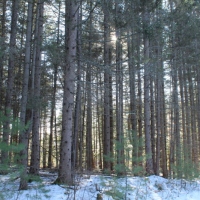 The Beauty of the Moment

I Bought A Camera...