I was surprised to see two Red-legged Partridges (Alectoris rufa) in my garden one morning as I opened the kitchen blinds.

This one had obviously had a bad night.

Please ignore the weedy flowerbed – I have since tidied it up. 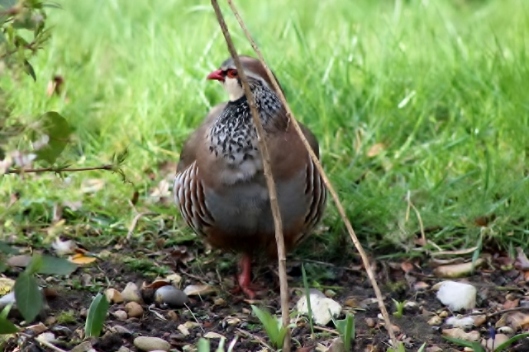 Shortly after I took this photo they both flew away.

The variagated Euonymus is looking bright with new leaves.

The Clematis montana ‘Rubens’ I cut back a few weeks ago is showing me that it won’t be beaten.

The Rosemary is still flowering beautifully

The flowers are very small and a warm purple colour. Ash trees have separate male and female flowers, mainly on separate trees but there are a few trees that have both male and female flowers but on separate branches! The trees around us are all females and produce thousands of Ash ‘keys’, winged seeds that hang from the trees in bunches in the autumn. My mother has plenty of Ash trees near her house but all hers are males – so no ‘keys’. 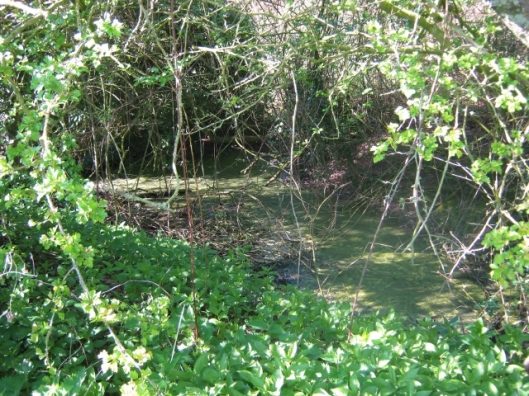 A very over-grown corner of our garden. This ditch doesn’t belong to us but is part of the common land between our garden and the road. I expect that no-one will take responsibility for looking after this but if there is a problem with it in the future we will no doubt be asked to deal with it!

The Amelanchier is blossoming. 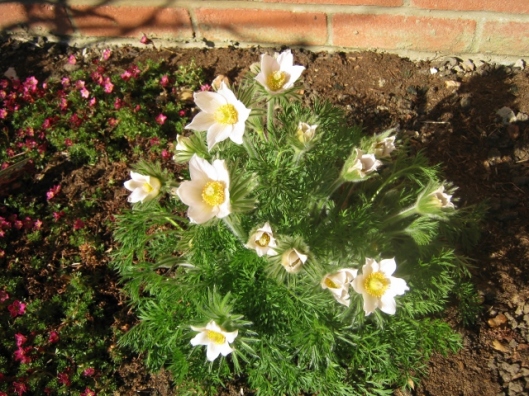 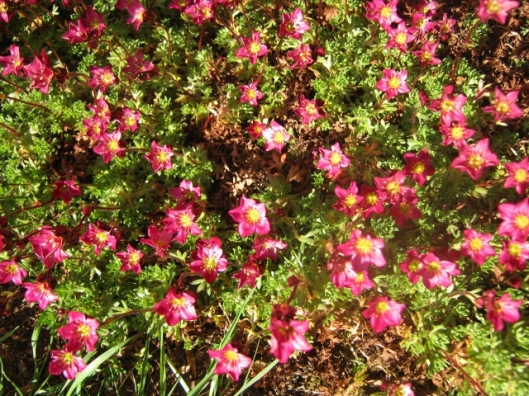 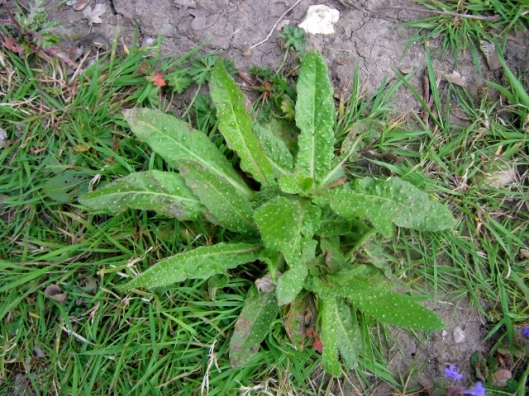 The new leaves of Bristly Ox-tongue (Picris echioides).  Another member of the Daisy family.

I had an on-line conversation with a member of the WordPress team a week or so ago and asked about my missing posts.  The person who dealt with my enquiry was extremely helpful but was unable to retrieve them.  He would have been able to retrieve three old posts I had deleted on purpose but was unable to find the ones that had disappeared!  Fortunately, a very dear friend who is an e-mail follower has been saving my posts and has sent all the missing ones to me.  When I have the time I may post a page with them on for anyones information. 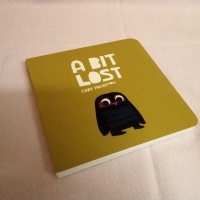 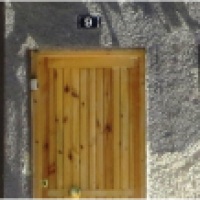 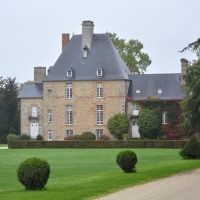 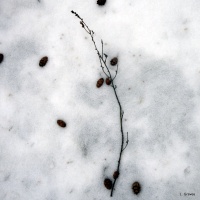 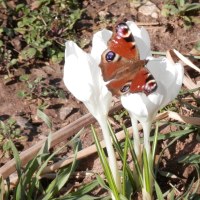