On May Bank Holiday, the first Monday after May Day, Rumburgh village always holds a fair and Rumburgh church always has the cake stall – a money-earner, though not as good as the tea tent.  This year, I had made a honey and ginger cake which Richard and I delivered to the stall along with a quantity of our rhubarb, which usually sells well.  We didn’t stay long as we had a few chores to do at home and we had planned to go to the seaside in the afternoon.

The day was cool and breezy and rain was forecast for late in the afternoon so Elinor, Richard and I set off as soon as we had had our lunch.

We found ‘Thelma’ hauled far up on the shingle.

We looked inside her and what did we find?

The wind was cold and strong on the beach and the spray from the waves was being blown about.

Looking north up the beach….

Inland, behind the shingle bank, is Dingle Marshes Nature Reserve, looked after by the RSPB (Royal Society for the Protection of Birds) and The Suffolk Wildlife Trust.

Richard contemplating the view. It was good to be out of the wind!

Plenty of Sea Campion (Silene uniflora) were in flower.

A Little Egret ( Egretta garzetta) was wading through the marsh

Here it is again, marching purposefully on!

A plant of saltmarshes and increasingly, along the sides of roads that have been salted during the winter.  (Danish Scurvygrass (Cochlearia danica) however, is seen more regularly than Common Scurvygrass on roadsides).  Common Scurveygrass has almost circular fleshy leaves with a few blunt teeth along the edges.  The seedpods are spherical and a few can be seen on a flower-cluster close to the centre-right edge of this photo.  In that same cluster of flowers and seedpods is a tiny yellow-beige 16 spot ladybird which fees on pollen, fungi and nectar.

In the past, scurvy was a very common disease, often fatal, in those who spent much of their time at sea.  Their diet was restricted to salt pork and dried biscuit and they had no fresh fruit or vegetables.  Many on land also had restricted diets so it was a happy day when herbalists discovered that scurvygrass, with its high vitamin C content, was one of the foods that prevented the disease. It became the fashion in 17th century England to take a glass of scurvygrass water every morning. The leaves were made into a beer called scurvygrass ale. 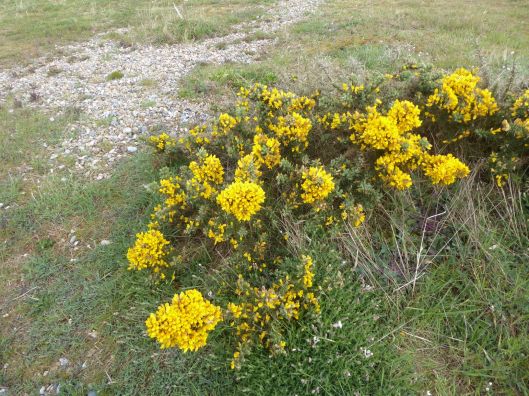 The gorse was so bright and cheerful.

Gorse is also known as furze or whin and grows on the acidic soil of heathland and close to the sea.  It is an excellent fuel and burns quickly and fiercely in dry weather causing heath fires to spread.  It was grown near houses so that washing could be lain out to dry on it and the prickles would prevent the clothes from blowing away. 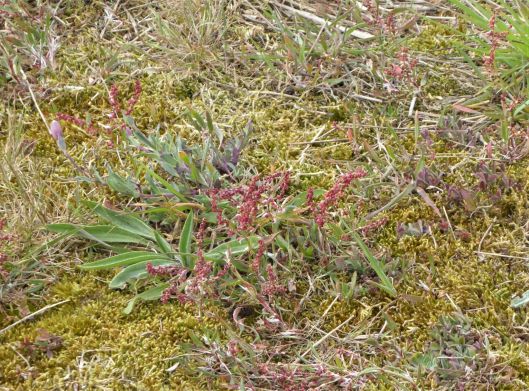 There was plenty of Sheep’s Sorrel (Rumex acetosella ) with its red flower-spikes.

Sheep’s Sorrel is more sprawling than Common Sorrel and is usually found on very poor sandy soil.  The leaves contain the chemical calcium oxalate which tastes acid; the name ‘sorrel’ comes from the old French word for ‘sour’ (‘surele’). 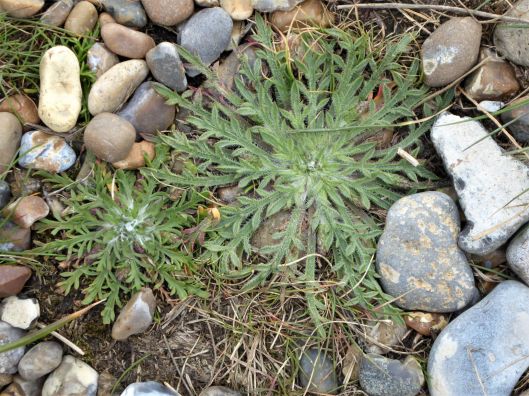 The seeds of this plantain exude a large amount of mucilage when they get wet.  This gummy stuff was used in France to stiffen muslins and other woven fabrics.

There were paths through the reeds.

And an approaching rain shower. 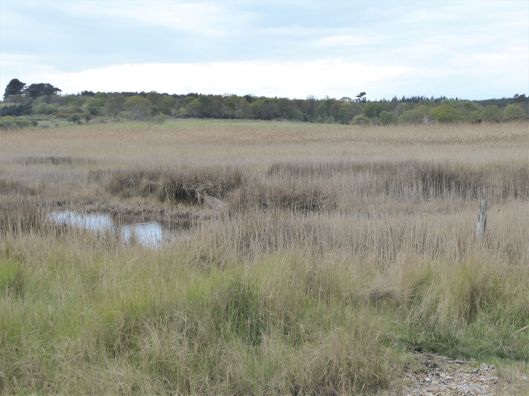 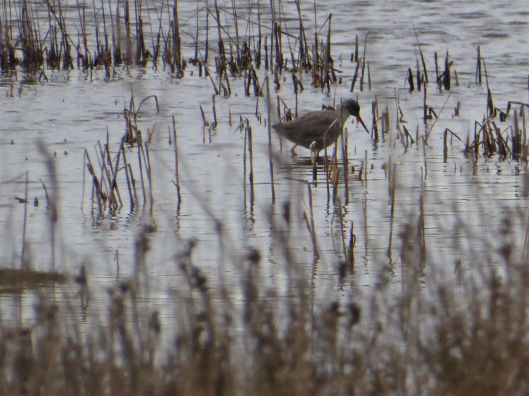 Here it is again. Apologies for the poor quality of my picture.

This is the same bird in both photos but I am unable, through ignorance, to identify it.  It may be a sandpiper of some sort.  I am sure someone will be able to suggest a name.  It moved about very quickly.

Please click on any of my photos to enlarge them.

We soon left for home before the rain arrived and had a warming cup of tea. 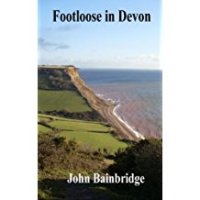 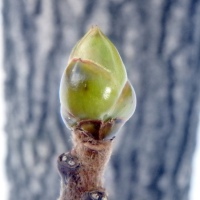 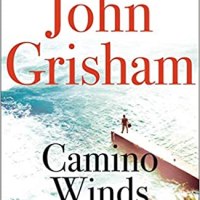